A snowfall warning has been issued for Hwy 1 and Hwy 3.

Environment Canada said about 15 centimetres of the white stuff is expected to fall on the roads tomorrow.

Hwy 1 is set to be affected between Eagle Pass and Rogers Pass, while for Hwy 3 it’s expected to be between Paulson Summit to Kootenay Pass. 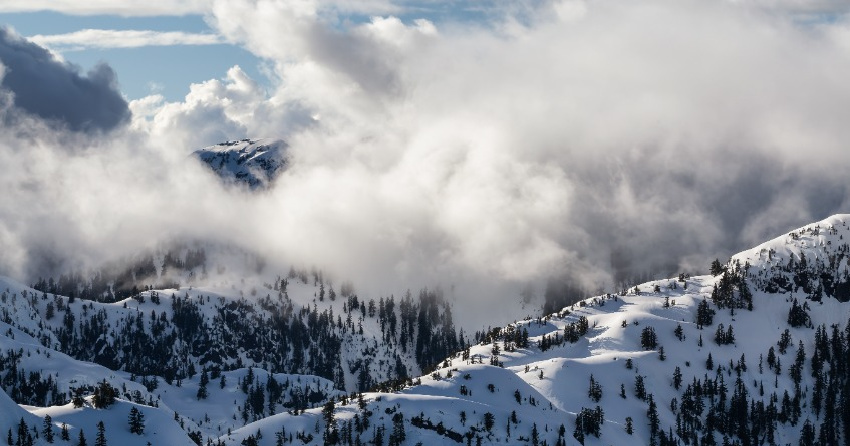 “A Pacific frontal system will sweep over BC Interior on Friday,” the agency explained.

It added: “The snow will taper off to a few flurries early in the evening as the front moves southward away from the region.

“Visibility may be suddenly reduced at times in heavy snow.”

Motorists are urged to be prepared for hazardous conditions.