Non-stop flights from Kelowna to 5 sun destinations this winter

It's definitely not too early to start dreaming of your escape south this winter.

Airports and airlines know that and that's why non-stop flights from Kelowna to five alluring sunspots for winter 2022-23 have already been announced.

"Both WestJet and Sunwing will be flying non-stop to sun destinations this winter from Kelowna," said Kelowna International Airport director Sam Samaddar.

"Kelowna will be well-served."

In fact, as a regional airport that serves the entire Southern Interior, Kelowna tends to bat above its weight and has more non-stops to sun destinations than other cities or airports of a similar size. 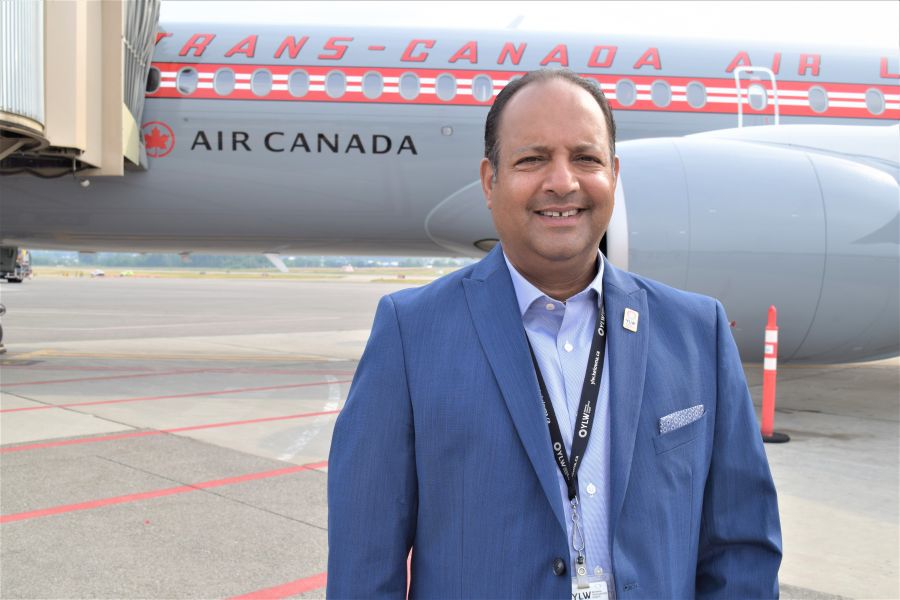 WestJet will start twice-weekly service -- Sundays and Fridays -- to this resort zone on the Mexican Caribbean on Nov. 13.

From Dec. 19 to Jan. 8 the frequency will be amped up to three times a week (Sundays, Tuesdays and Fridays) to handle the Christmas and New Year's rush.

From Jan. 9 to April 23 the flights will resume twice weekly and for the final week of the season (April 24-30) there will only be a Friday flight.

Sunwing will also jet to Cancun weekly on Thursdays, Dec. 15 to April 20. 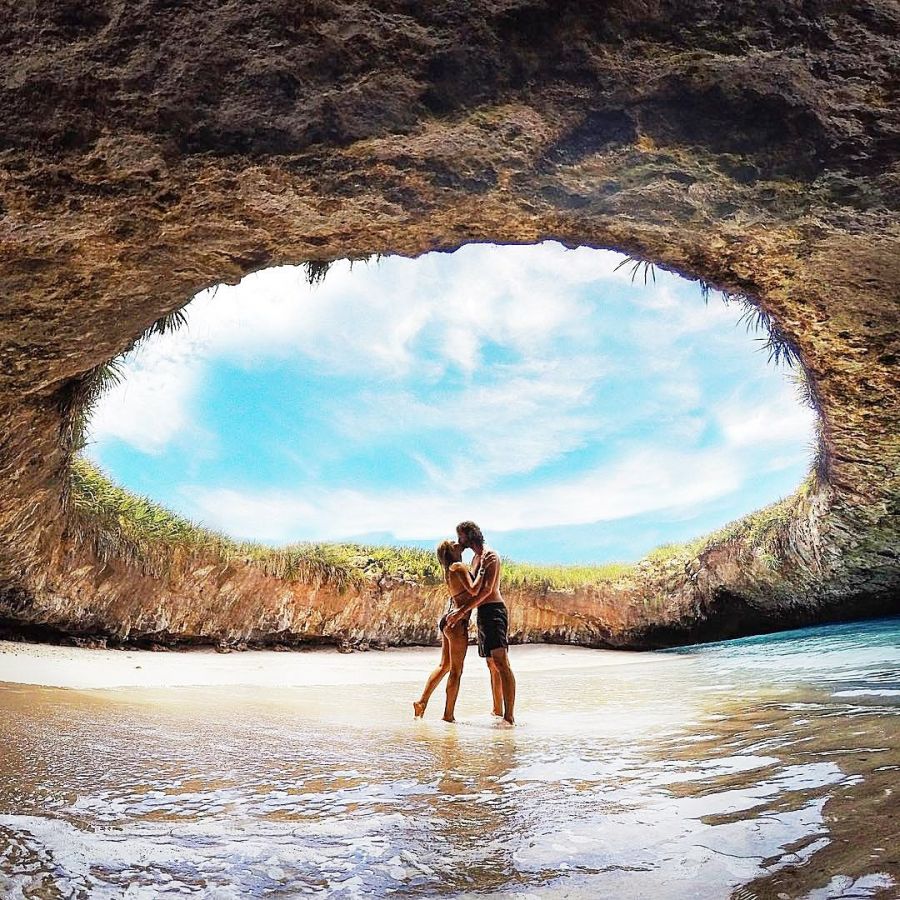 WestJet will fly this route to Mexico's west coast weekly on Thursdays from Nov. 3 to Dec. 18 and then pick up the pace to twice a week with the addition of Mondays from Dec. 19 to April 23.

Sunwing is bringing back service to this destination on Mexico's Pacific after a few years absence. 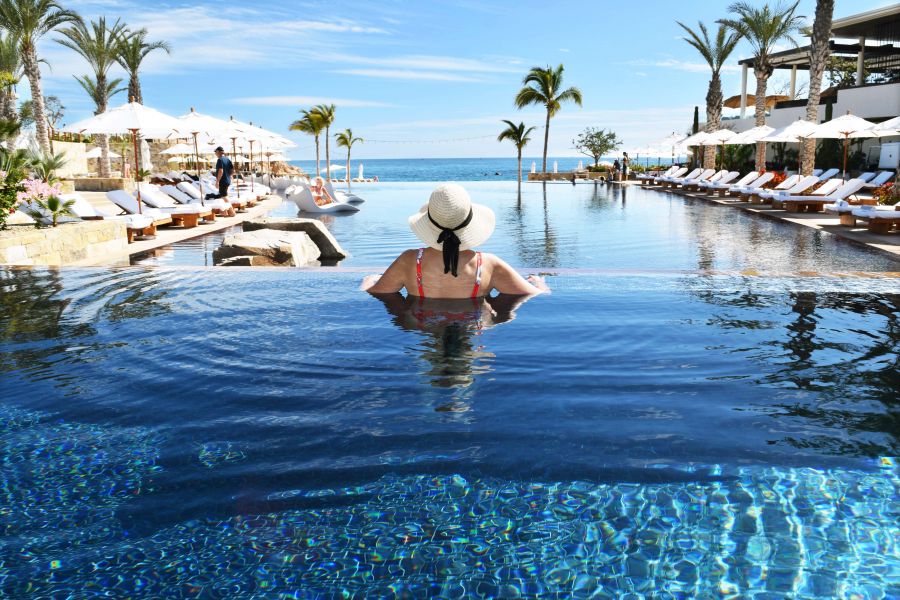 This tourism hotspot at the southern tip of Mexico's Baja Peninsula will be served weekly on Fridays by WestJet from Nov. 5 to April 23.

This metropolis in the Arizona desert will be accessible via weekly WestJet flights on Wednesdays, Nov. 16 through April 30.

Flight prices start at $248 each way. 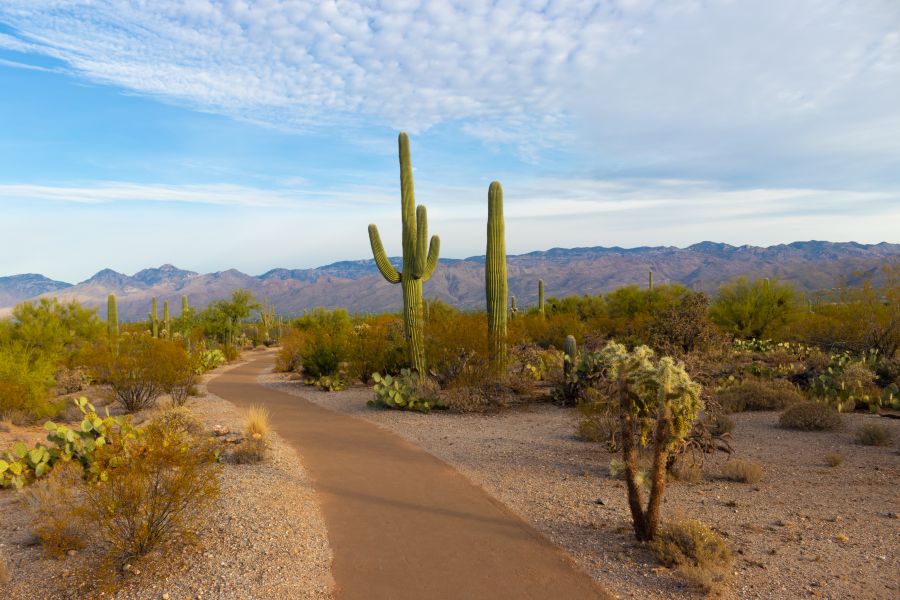 Samaddar also mentioned that non-stop flights between Kelowna and Montreal are back.

"Air Canada took a summer hiatus from the route because it had to reduce service due to the labour shortage," said Samaddar.

The flights, which resumed this month, are weekly with the Montreal-Kelowna leg coming in Saturday evenings and the Kelowna-Montreal portion going out Sunday mornings.

The frequency is likely to be bumped up to twice weekly come spring. 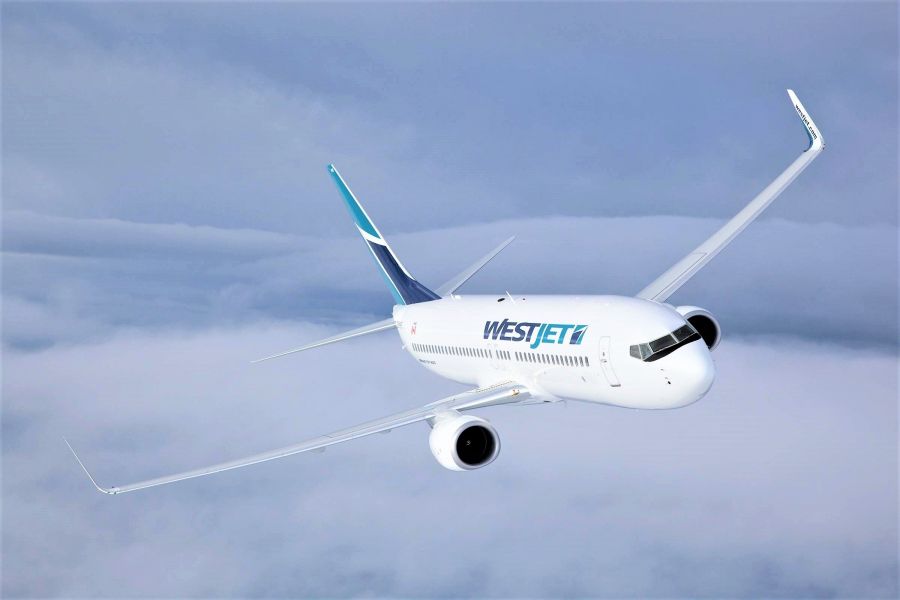 Kelowna airport is well into its post-COVID recovery.

The highest-ever annual passenger volume for the airport was 2.1 million in 2018.

"The airport is on track to meet or exceed that record in 2023 as we continue to recover well from the pandemic," said Samaddar.