According to Hannah Swift, Fire Information Officer with BC Wildfire, smoke from the Minnie Lake Road fire may still be visible from nearby.

No crews are on site today, she said, but they are expecting to attend to the fire later this week to analyze its conditions.

BC Wildfire does not anticipate any more growth from the fire.

The blaze now sits at 112 hectares, though fire information officers have stated it is "being held."

NowMedia will update the story when more information becomes available.

The Minnie Lake Road fire was discovered on Monday at 50 hectares, though now covers 80 hectares of land.

According to fire information officer Hannah Swift, the fire is currently "being held" by nine crew members.

Though the cause isn't determined, people are expected to be the reason. 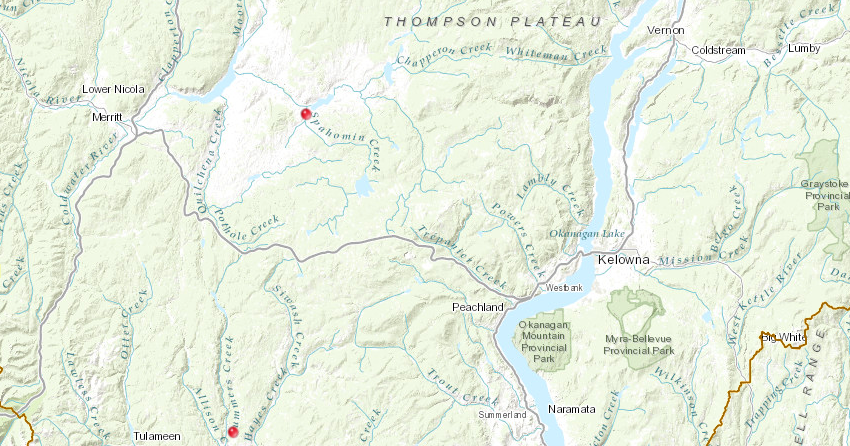 Both fires are suspected to be caused by humans.