The Fort McMurray wildfire is finally out after 458 days

As B.C. deals with a disastrous wildfire season, the book has finally been closed on the fire the ripped through Fort McMurray last summer.

The Horse River wildfire, more commonly known as the Fort McMurray wildfire, was first noticed on May 1st, 2016. 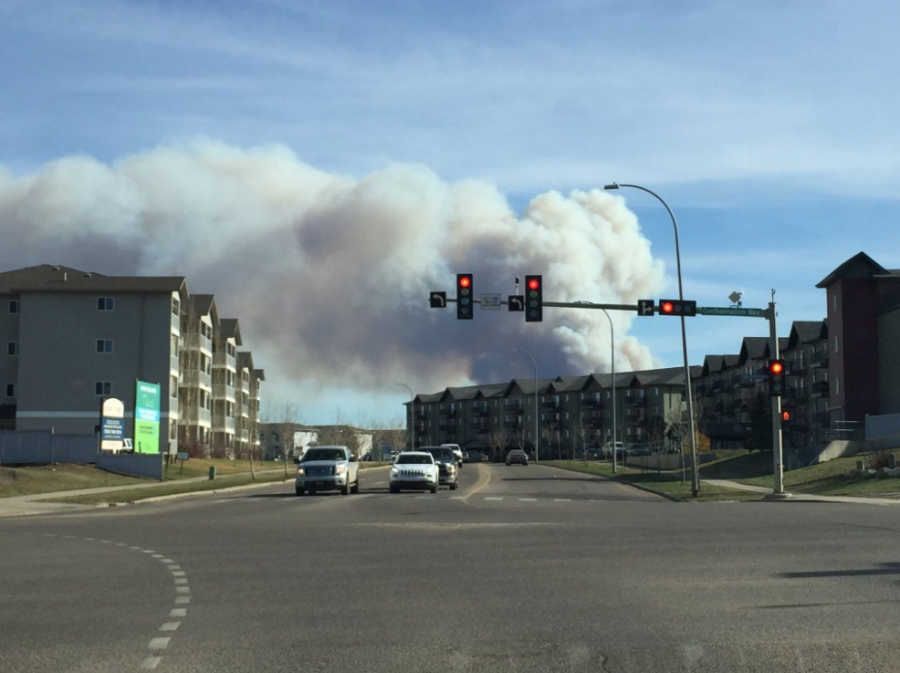 The fire was declared under control over a year ago, on July 4th, 2016, but as B.C. will likely find out over the next number of months, that doesn’t mean the fire is out. 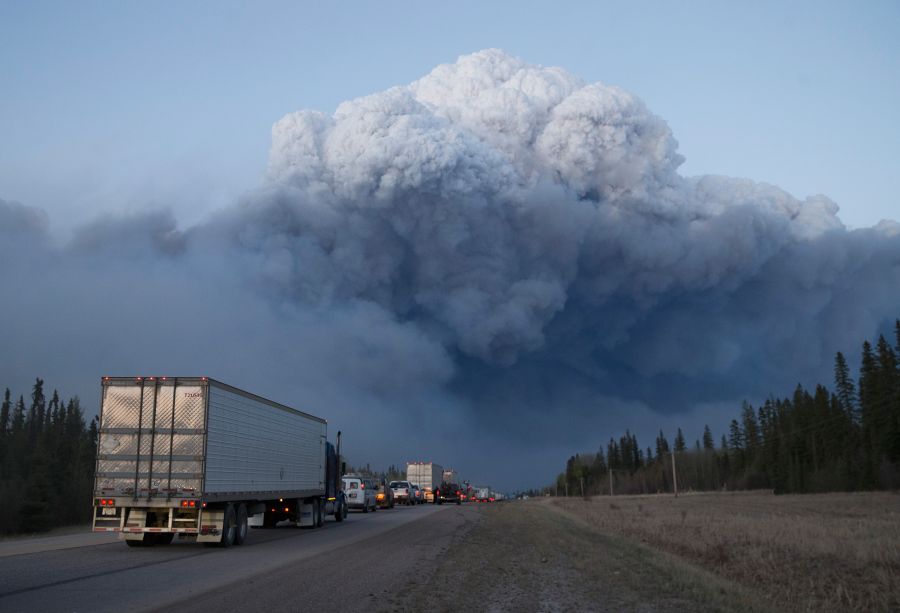 “As you know wildfires can smolder underground as hotspots in organic material like peat moss,” explained Jim Kerr from Alberta Wildfire. “It's standard practice on a wildfire of that size and magnitude to let it get some snow cover over the winter months before we scan the area again in the spring.”

“At that time we use advanced heat scanners from helicopters to see if there is any remaining heat on the landscape.” 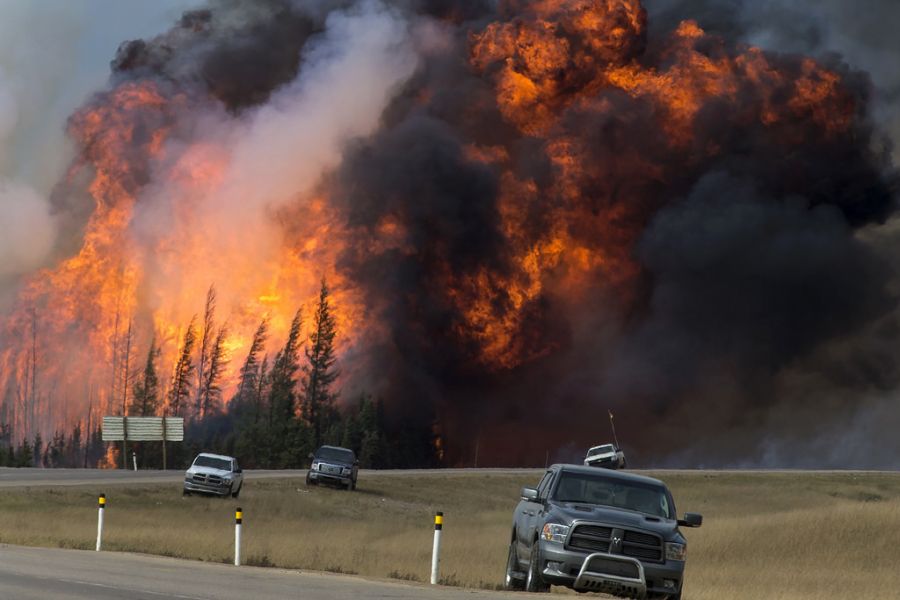 He added that there was no threat to the community this spring and summer and Alberta Wildfire has now determined that there is no heat left on this fire.

Kerr says he can’t speak to the fires in B.C., but expects that it will likely take some time to put an extinguishment on some of the province’s bigger fires.

The biggest fire in B.C. is the Plateau wildfire, which is the biggest in the province’s history, is now at 493,000 hectares, less than 100,000 hectares away from the Fort McMurray wildfire’s final size.

There are two other current fires in B.C., the Elephant Hill and Hanceville wildfires, which are over 100,000 hectares.