5 Canadians in US Open as draw is revealed

On Thursday, the official draw for the 2022 US Open was released, as five Canadian players learned about their potential path for a championship.

In the women's side, reigning finalist Leylah Annie Fernandez (ranked 14th) will begin her run against France's Oceane Dodin. A fourth round matchup against the second seed Anett Kontaveit could await the 19-year-old. 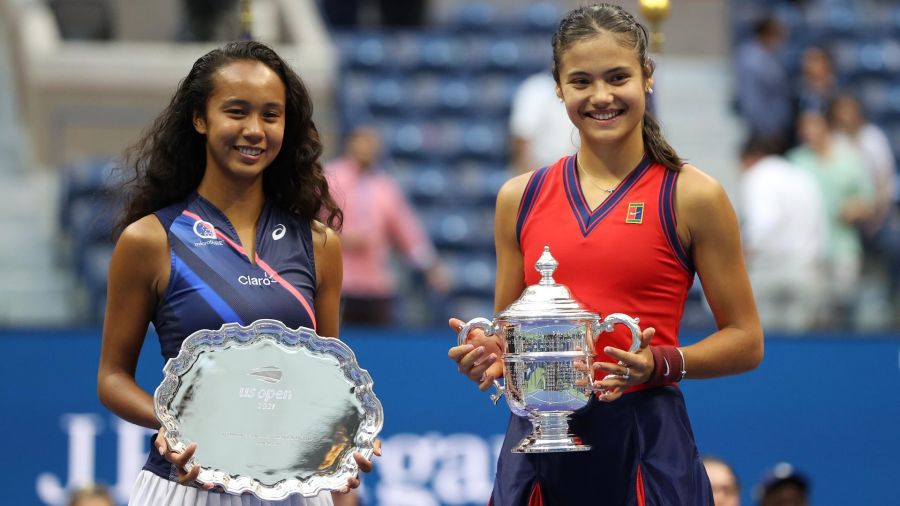 Bianca Andreescu, who won the tournament in 2020, will look to win her second Grand Slam. She begins her tournament with a matchup against Harmony Tan. The potential next opponent for Andreescu could be Beatriz Haddad Maia, the Brazilian who made it to the Canadian Open final, defeating Fernandez along the way. In the fourth round, Andreescu could face third ranked Maria Sakkari.

Vancouver native Rebecca Marino will be battling Pole Magdalena Frech. If she wins, then it would be a likely match in the second round against Canadian Open champion Simona Halep, who will be facing a qualifier in her opening match. This is Marino's second time ever that she has qualified for all four Grand Slams in the same year. 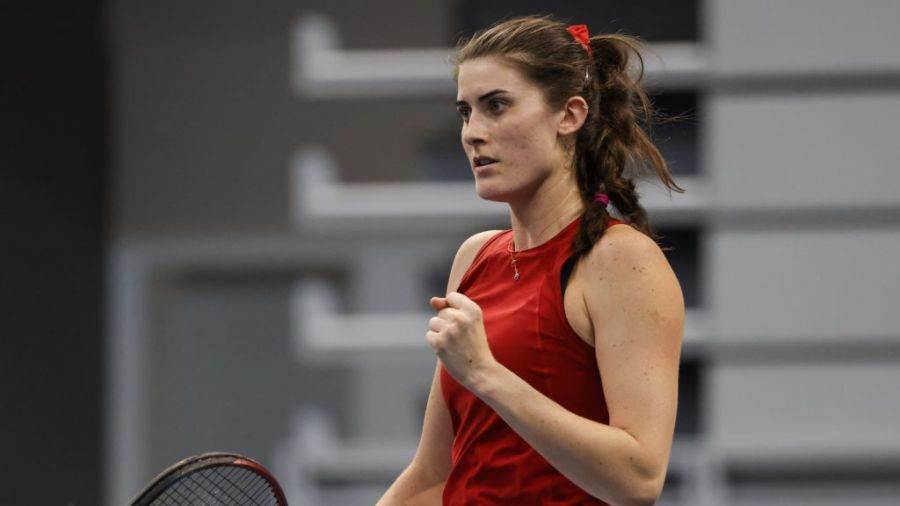 On the mens side of the draw, Felix Auger-Aliassime is coming into the tournament ranked a country-high sixth, and will be playing a qualifier in round one. While the first couple rounds shouldn't provide too many issues for Auger-Aliassime, the likes of Nick Kyrgios or world number one Daniil Medvedev would await him in the quarterfinals.

Denis Shapovalov, who has struggled with form recently, will play Switzerland's Marc-Andrea Huesler first. A tasty round three matchup against the ninth seeded Andrey Rublev could await the Canadian.

In other spicy opening round matchups, Kyrgios will be battling fellow countryman Thanasi Kokkinakis. The two famously won the doubles championship at the Australian Open this year.

Finally, in the likely final tournament for Serena Williams, the multi-Grand Slam winning athlete will be playing Danka Kovinic in the opening round.

For more information on the tournament, please click here.