Synchro BC’s National Stream Provincial Championships were held in Surrey from Feb. 9 to Feb. 11, with the Kamloops Sunrays earning silver medals in the National AG 13-15 Team event and Senior Solo event, along with bronze in the Senior Solo Tech Routine. 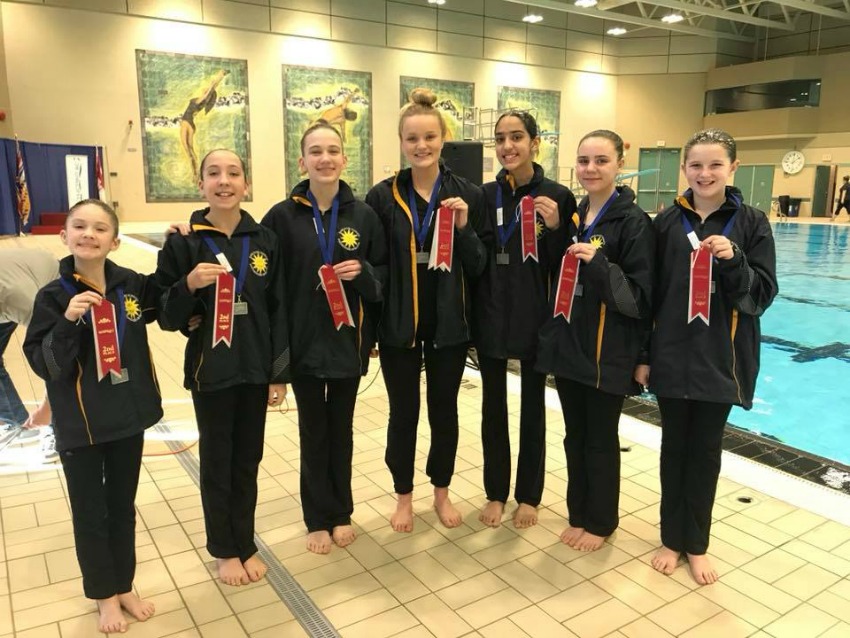 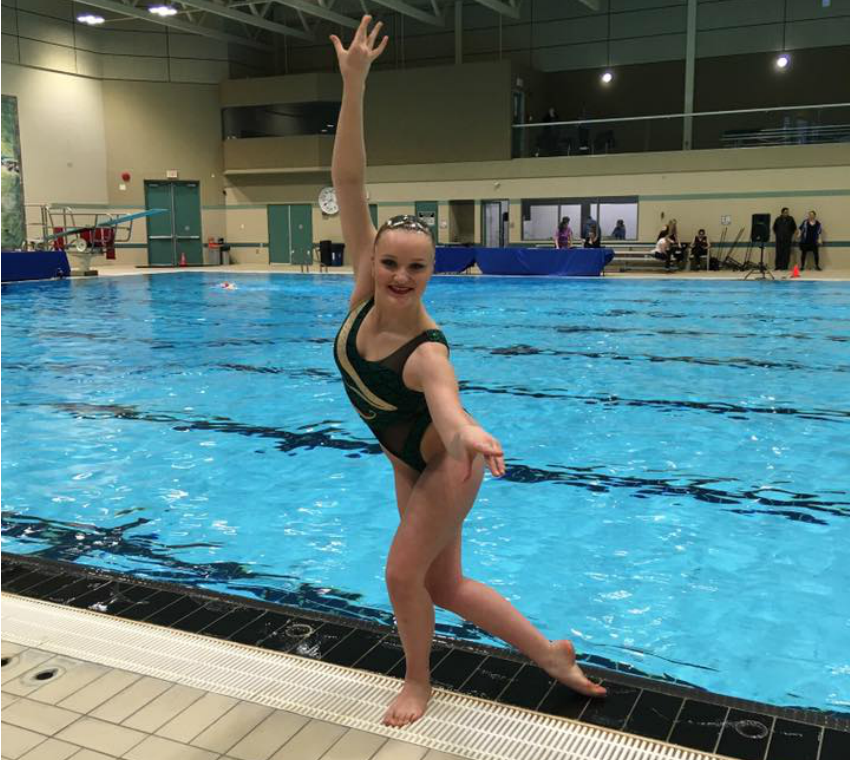 Next up, the Sunrays will attend the Synchro Canada Qualifiers in Calgary from March 19 to March 25 where they will compete for the first time in six years in the team and solo events.