“Word got around that I got into TRU for Education," said Miller. “Mark started contacting me. It all went so fast. My friends were all texting me encouraging me. It has been a whirlwind but I am super excited.” 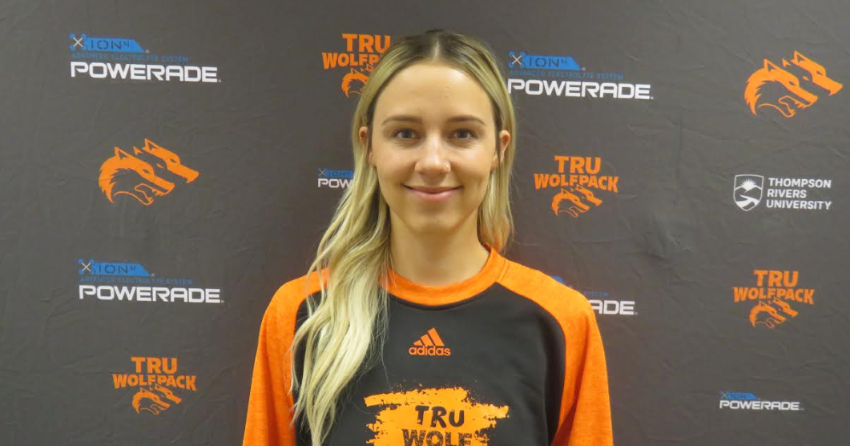 Miller was apart of the Pack during their final two seasons in the Canadian Collegiate Athletic Conference when they won two straight provincial titles. She also appeared in 26 matches, starting 25 of those, during the Pack's first foray into Canada West.

Being a fifth-year player, Miller is excited to mentor some of the younger players, as well as play soccer at the highest level once again.

“I look forward to being in a leadership role, “she adds. “ I have always had mentors to look up to like Alanna Bekkering and Bronwyn (Crawford). I am excited about how I can take on this role.”

The 5'9" forward/midfielder is set to join the team this fall.

Wed
17℃
Make Homepage Advertise with Us

UPDATE: Man charged with murdering woman, 35, who was found dead in the Kootenays

'I love how you pose for pics:' BC teacher suspended for sending Grade 5 students 'persistent and unwelcome' Instagram DMs

Floating restaurant on Shuswap Lake listed for over $749K