Accelerate Okanagan (AO) has been awarded $473,000 to expand two of its programs to rural communities in British Columbia.

"By expanding their services across British Columbia, Accelerate Okanagan is helping more people - especially those who live in rural and Indigenous communities - to turn their entrepreneurial ideas into economic success stories," said Fuhr. 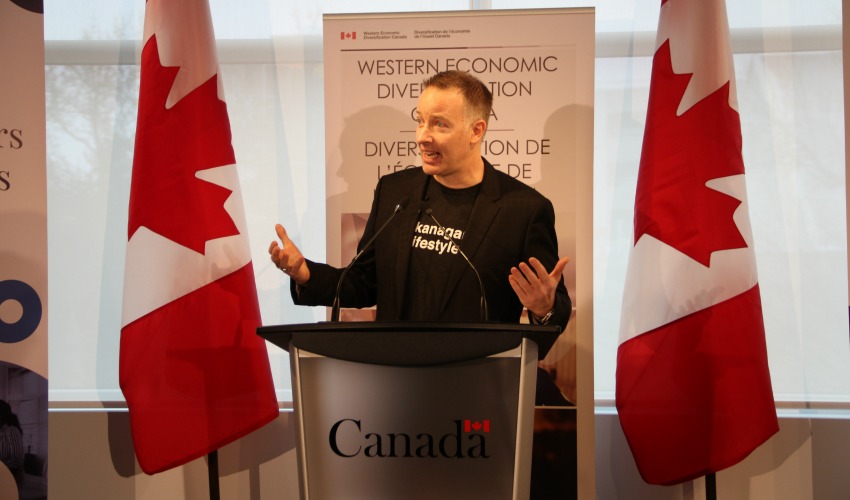 AO is expanding its Startup Basics and RevUp programs to Kamloops, Nanaimo, Prince George and the Kootenays.

The federal funds will cover about 50% of the $1 million expansion project.

"We are thrilled to provide these programs to other parts of the province and the country," said Raghwa Gopal, CEO of AO.
Startup Basics, which focuses on early stage entrepreneurship training and RevUp, which helps companies scale up quickly, were both designed and built in Kelowna at AO. 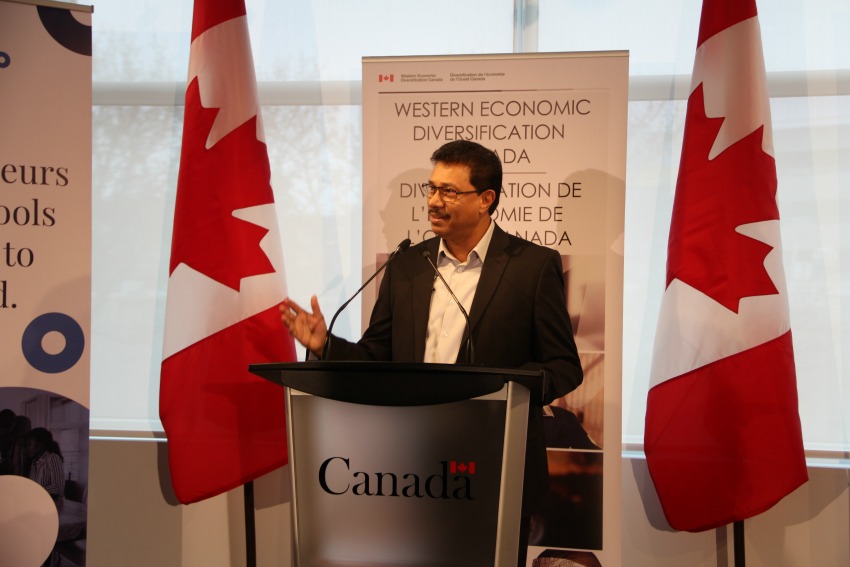 With the expansion will focus on building clean tech projects and mentoring indigenous entrepreneurs.

"Indigenous populations is the fastest growing segment of Canadian society," said Fuhr. "We know that programs that boost entrepreneurial spirit in vibrant and growing communities, benefit all Canadians." 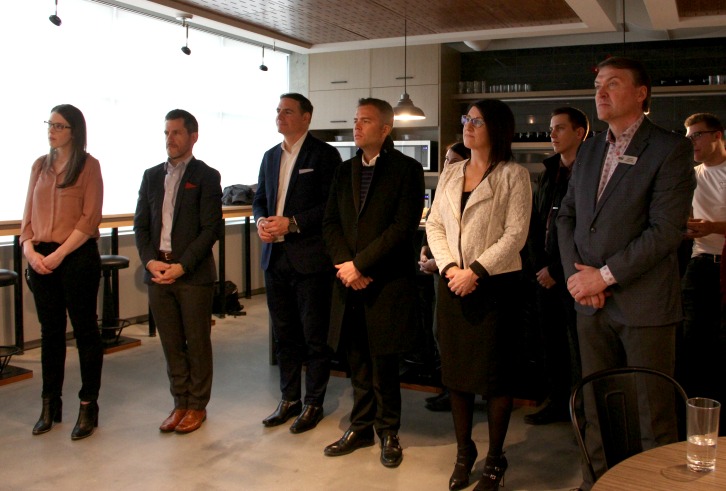 "One of our big priorities is diversity and inclusion," he said.

The funding will help them find indigenous-led businesses and then provide mentorship to the entrepreneurs.

Normally the training programs operate from the University of British Columbia Okanagan or Okanagan College.

"For the indigenous, we need to go to the band itself and we need to provide training over there, so those people feel more comfortable coming out.

"Once we get that comfort, then we get to the next level and then they start to come out," said Gopal. 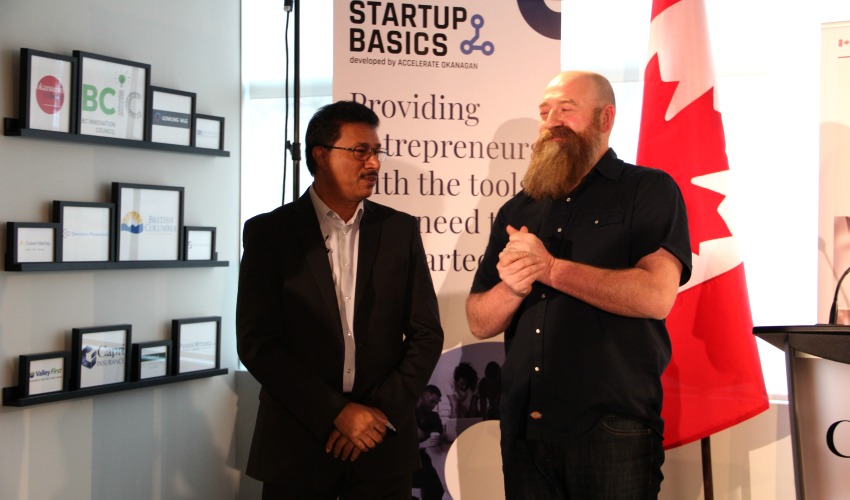 Building clean tech startups is the other main focus and it includes any idea related to having a cleaner environment, such as reducing carbon emissions.

Lincoln Smith, executive director of Kamloops Innovation was excited about the funding as well. 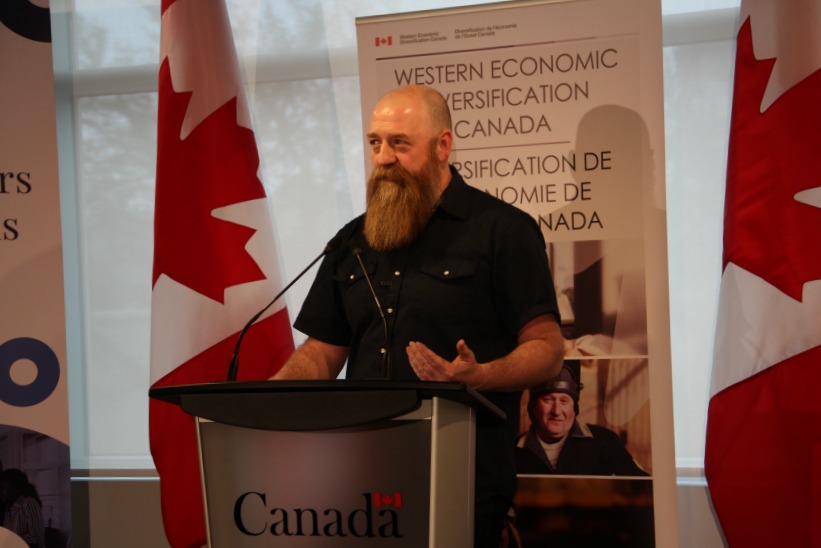 This past year AO started piloting the RevUp in Kamloops.

"I'm looking forward to meetings - which I don't normally say - later today to discuss this program and how it's going to be rolled out in Kamloops and across the province."

He called the collaboration with AO a win for every community in B.C.

"The whole regional and rural ecosystem wins as we build these relationships and build the support where we are outside of our major urban centres."

Smith also stressed the importance of not neglecting tech and innovation sectors outside urban centres.

"The tech sector here has grown by 15% year over year - for the last two years. This makes us the fastest growing tech region in the country," said Gopal.

In Focus | Diana Walker of the iBoutique Esthetics Studio