Residents across the BC Interior should be aware of special weather statements just issued for the region.

According to Environment Canada, more early season snowfall is expected on Friday as Arctic air arrives. Below seasonal temperatures will also continue throughout the week.

"A low-pressure system will pass just off Vancouver Island Friday morning and move onto the Washington coast late in the day. Meanwhile, Arctic air will advance southward through the B.C. interior. By Friday afternoon, the Arctic front is expected to reach the Kamloops region and pile up against the east side of the Rockies." 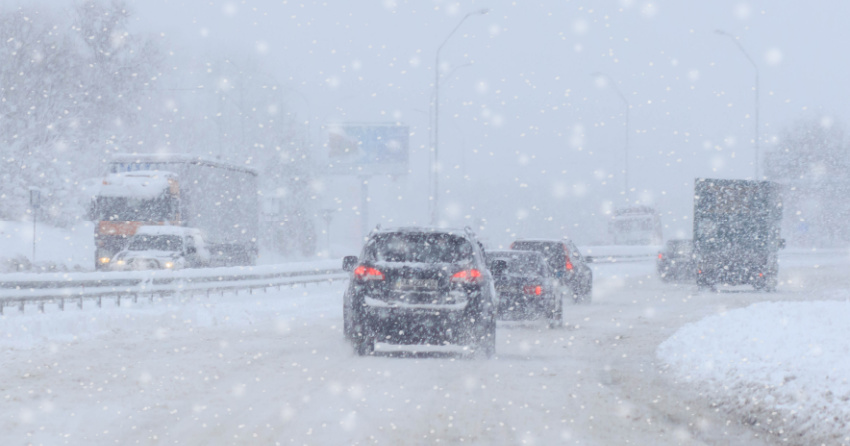 Alerts were issued for the South Thompson, Okanagan Valley, the Okanagan Connector and the Coquihalla Highway from Merritt to Kelowna, Merritt to Kamloops, and Merrit to Hope.

"With a somewhat cool air mass already in place, widespread snow is expected from the Chilcotin and 100 MIle area to the Fraser Canyon and eastward to the Kootenays."

Southern and eastern parts of the province should expect a mix of snow and rain. Currently, forecasted snowfall amounts range from 2 to 10 cm depending on the region.

"The system will move out of the province on Saturday but Arctic air will make its way through the rest of the southern interior. Temperatures of 10 degrees below seasonal normals are expected."