Kidney Walk organizers Edna Humphreys and Dorothy Drinnan were on hand to reveal that this year's walk would be taking place on September 22nd at 11 am in McDonald Park. Humphrys, whose own son needed and received a new kidney, explained how important the event means to her among the many people across the country. 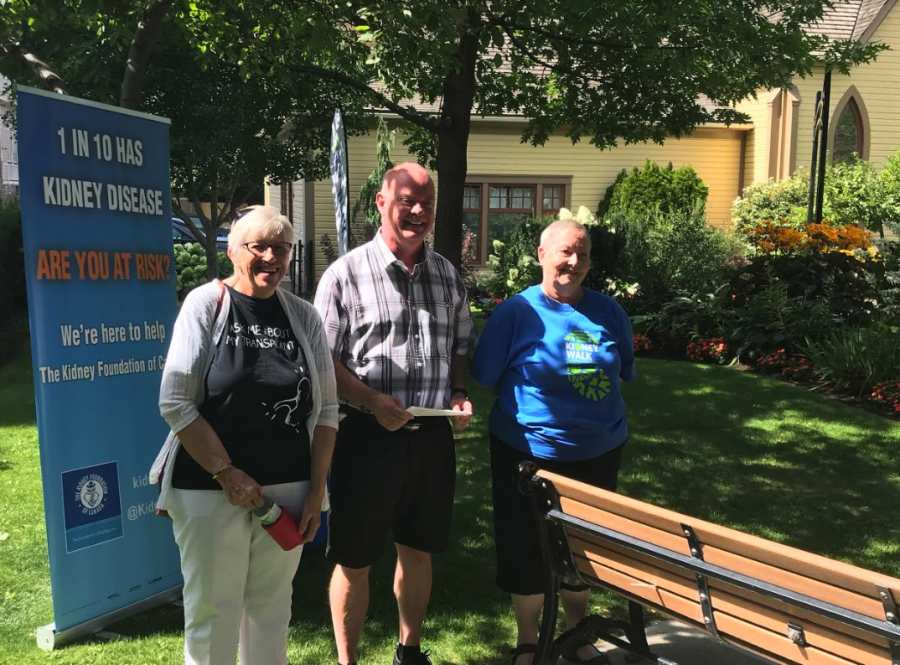 "It's so necessary because, like I've said before, people that get a transplant have to spend six to eight weeks minimum in Vancouver," said Humphrys. "When they've got homes here and they're maintaining mortgages... It can be ugly, whereas the Kidney Foundation has seven kidney suites which people can access for about $25 a night. All we can raise to support that."

"My son was really quite sick but we didn't know what was wrong. Of course, he didn't go to the doctor, then one day, he didn't feel well enough to go golfing so I said 'hey, I've got a doctors appointment tomorrow, you're coming with me whether you want to or not.' They sent us for blood tests, I got a phone call, they said 'get to emerge right now.' His GFR was at 6 to 10%."

Larry Read, who emceed the newser, was excited to announce that the group would be co-honouring Hugh McLennan and Louis "Big Rig" McIvor. Big Rig previously donated one of his kidneys to McLennan, something he mentioned made the two long-time friends apart of each other. 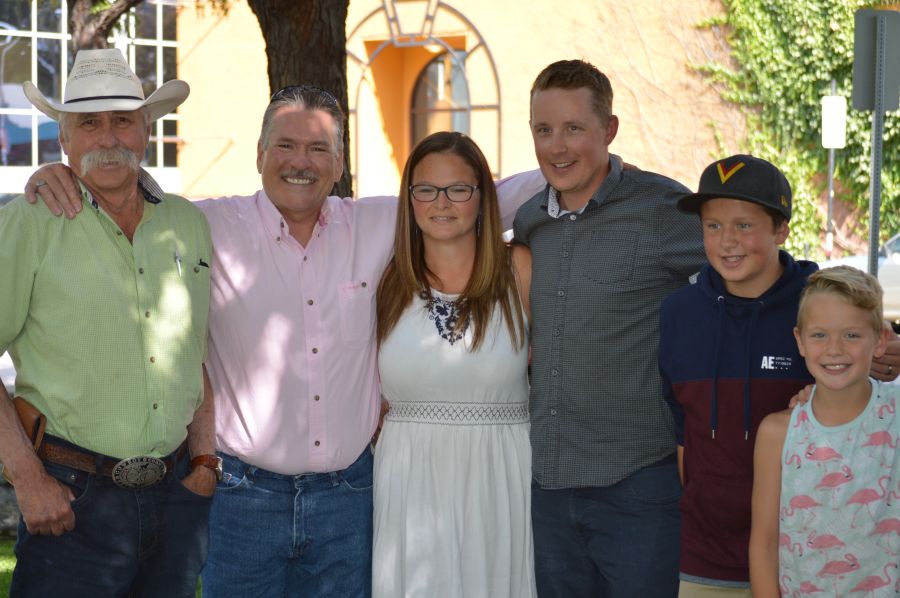 "He'd always been a mentor of mine, was always someone I looked up to, especially with his progress here in the last bit," said Big Rig. "He'd been an idol, then we became friends, and now we became more than friends. We are connected in many ways."

"It meant a lot to me. To be able to ask somebody, 'do you want my kidney?' I know what it meant to Hugh because he lives out of town, on a ranch obviously, and that's a lot of travelling when you're getting dialysis all the time... What scared me the most was just seeing Billie by herself at a WalMart, and when I saw that, because these two are always together, and you see somebody by themselves, it just made me have to do something."

Lastly, Katherine Ray from Molly-Cop and Allan Dodds of the Canadian Institute of Mining, Metallurgy, and Petroleum were on hand to present the Kidney Walk with their largest-ever donation at $5,000. Dodds, whose wife is battling kidney disease and is actively looking for a donor, went on to say that his connection to this made it easy to choose the walk as a benefactor. 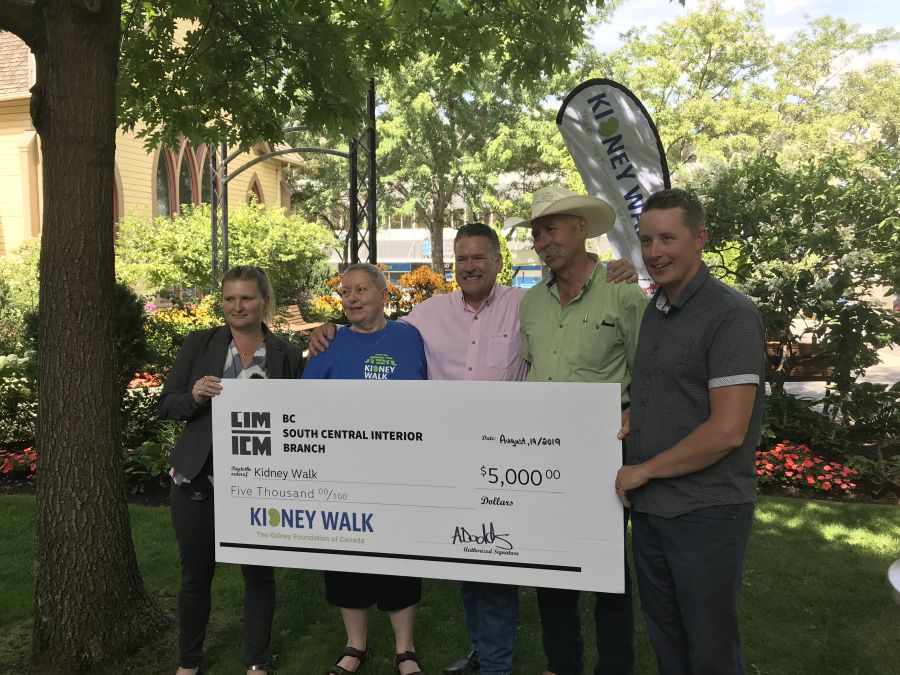 "So on the CIM that I'm a part of, we were looking for some new avenues to do community support," said Dodds. "We have been really involved locally and my wife will be needing a kidney so when we were at one of our meetings, I was like, 'I've got an idea.' So we reached out to the kidney walk and I got them to out a proposal together. They didn't know what they were getting, I didn't know what we were going to be able to do, and then out of nowhere, kind of had the guys write the numbers and five grand."