An independent Kelowna record store owner is taking a stand against an event that is celebrated by music lovers across North America.

The one-day event has been highlighting the independent record store and music scene since 2007 by offering vinyl heads and music junkies exclusive vinyl releases from their favourite artists through various labels. 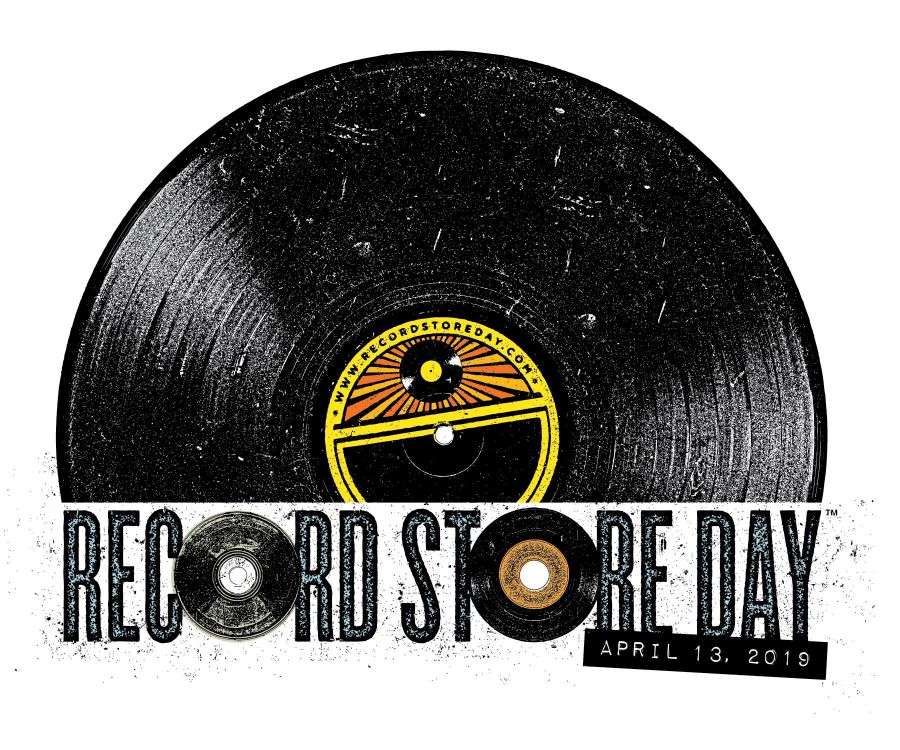 According to Richard, however, the event is no longer staying true to its indie roots due to the fact that they are offering the same exclusives to the Canadian-owned chain of music stores known as Sunrise Records.

“When we first applied to participate in RSD seven years ago we had to be vetted, the organization researched us thoroughly to make sure we were locally owned, that the owners worked in the shop and that we met all the conditions to make us an independent shop,” said Richard.

“You can’t tell me that the owners of Sunrise work in this store.” 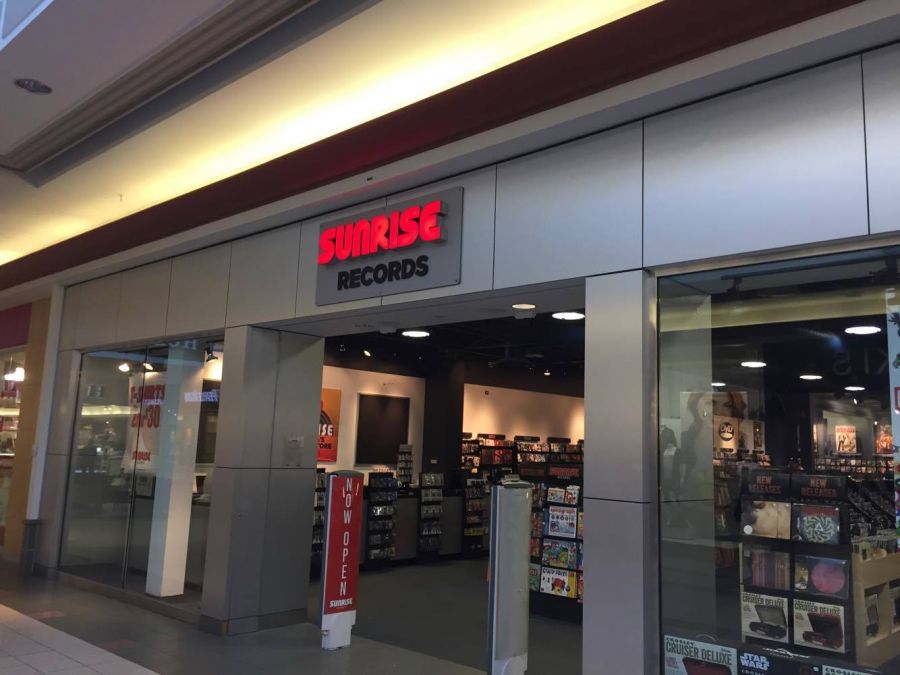 Richard said that he first expressed his disdain for the inclusion of Sunrise following their accumulation of over 75 brick and mortar HMV music stores across Canada, helping them cross over into chain business territory.

“Sunrise did start out as an independent. I remember growing up in Toronto and they had one store on Young Street — but then one store became three which became five and so on,” he explained.

“It is just fully against the spirit of what the event started out to be. What started out as a real indie celebration has been flipped on its head and become a big corporate thing." 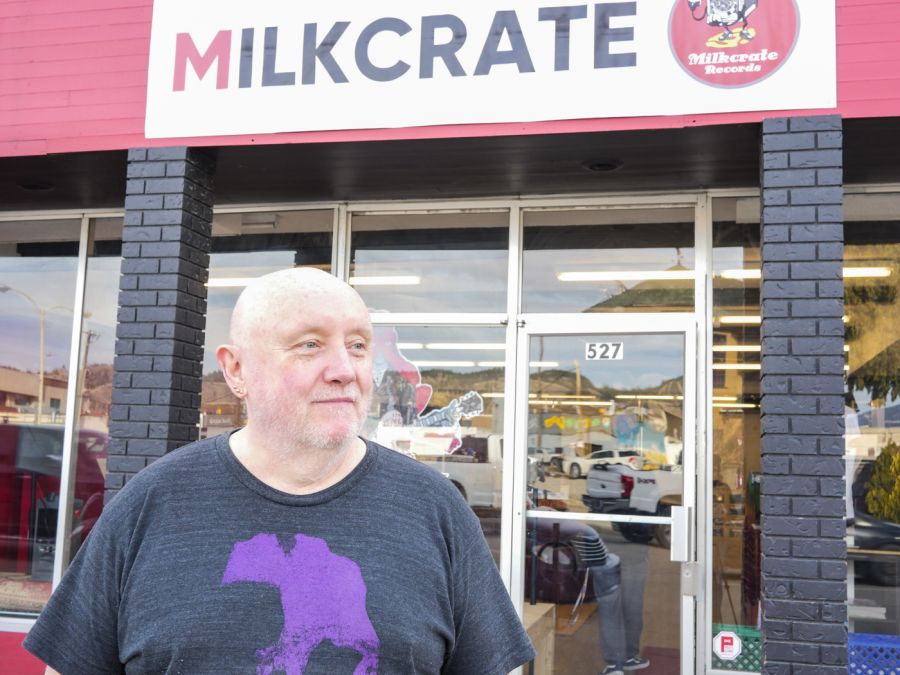 In addition to Sunrise being able to participate, Richard also says he believes the company is often favoured when it comes to obtaining exclusive titles.

“I could have learned to live with it if it was an even playing field, but what we found was the record companies were favouring [Sunrise] and giving them all the good stuff — while we were getting skunked,” Richard said. 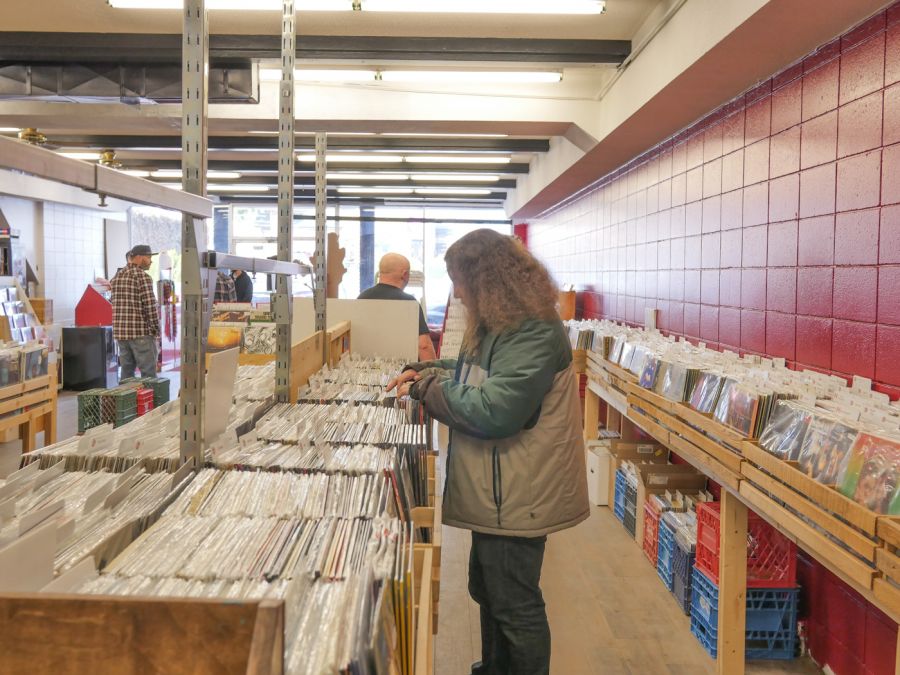 The real kicker for Richard came when he tried to reach out to the RSD organization for answers and received radio silence in return.

“The won’t talk to us, they won’t return our phone calls, they won’t acknowledge the elephant in the room or give us an explanation,” he said.

This year, Richard and his team are tackling the day with a real “stick it to the man” attitude by boycotting the event completely. 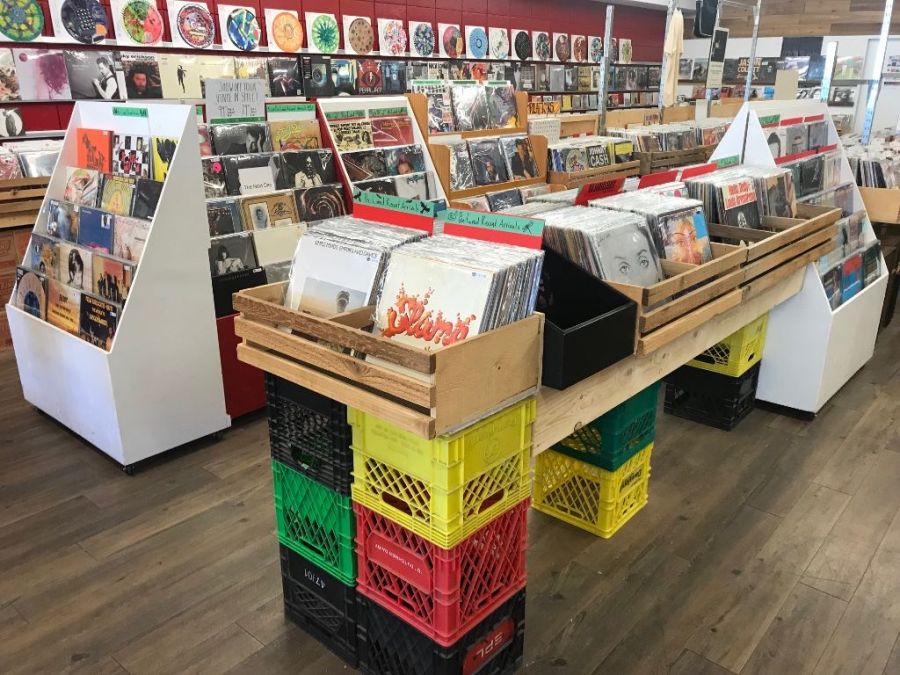 “We’re not talking about it, we’re not acknowledging that the event even exists anymore, that is how fed up we have become with it,” he said.

According to Richard, the store won’t be missing out on much, as he feels the RSD titles are becoming less and less impressive as the years go on.

“This year's list has been by far the weakest of the 12 years I have been involved,” he said. 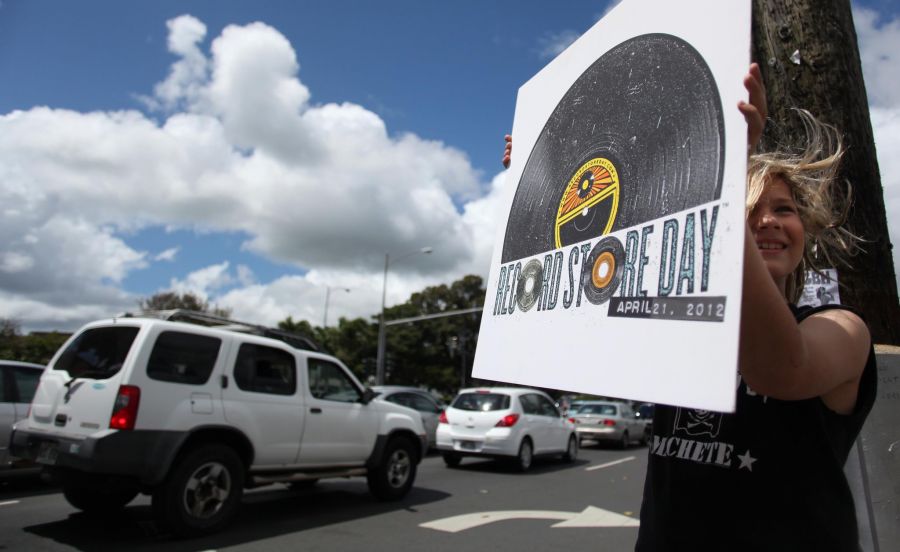 “The record companies keep opening up their vaults to try and find music that has not been released before, but those days are gone — the vaults are empty and anything they could have sold has already been sold."

To ensure their customers still have the chance to have some fun, Milkcrate is hosting their own celebration, featuring live music and an exclusive, locally cut vinyl release from Okanagan company Sleepovers For Life.

“Other than that we are taking the approach to ignore it, we are telling our customers that ‘everyday is record store day at Milkcrate,’ because we have now taken most of our in-store product down to include mostly indie labels,” said Richard. 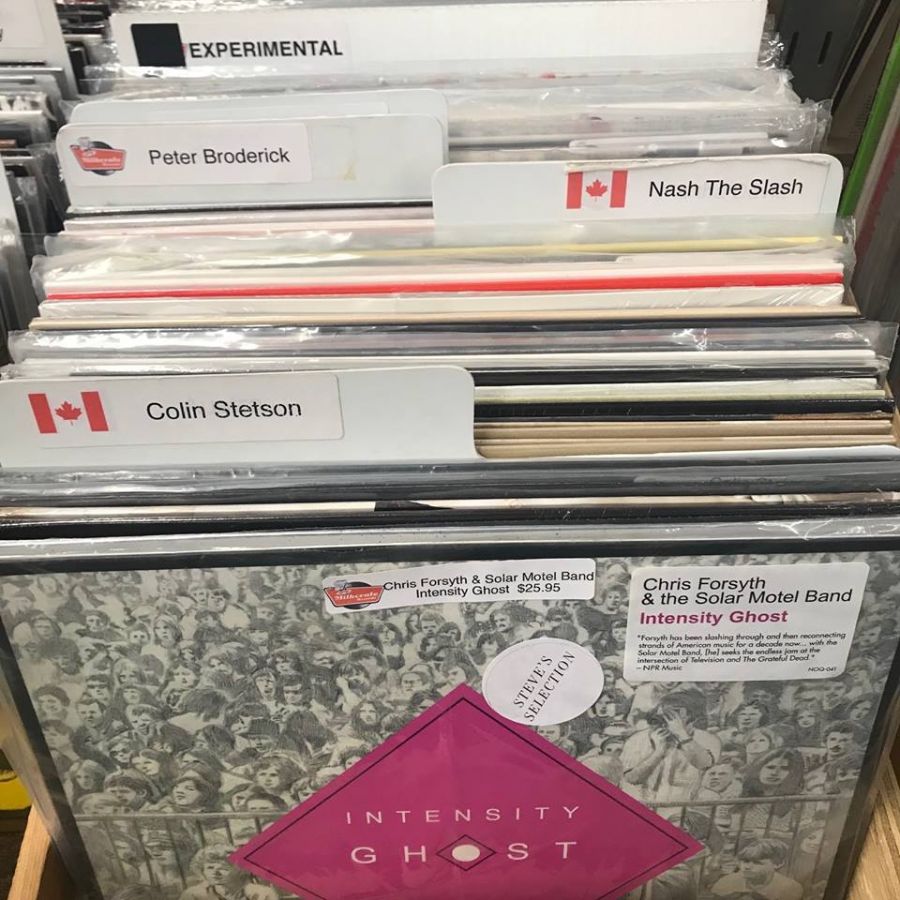 “We have in stock right now the stuff you won’t be able to find anywhere else in Kelowna, and we are really proud of that.”

Head over to Milkcrate Records on Lawrence Avenue from 10 a.m. to 6 p.m. and shop their selection before enjoying the musical stylings of Peach Pyramid and Elk Moose.