KelownaNow wants to get to know the hard working, up and coming artists who fill our city with music and we’re almost positive most of you do too!

Our Saturday Spotlight series that will feature a new, local act every other weekend, to better strengthen our scene and get to know the people behind the music.

Get to know: Kairos 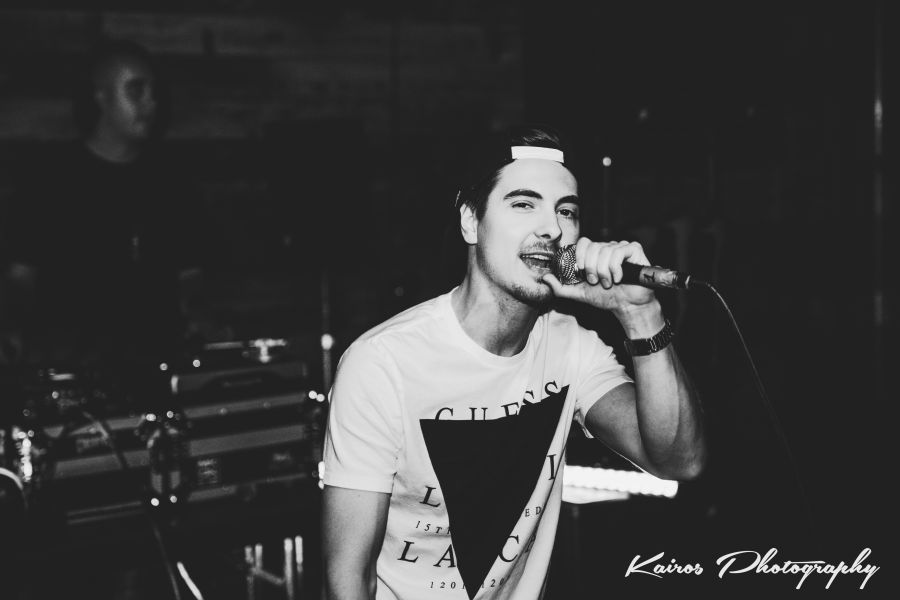 Kaleb Adam, more commonly known by his musical alias Kairos, has been performing in the Okanagan for nearly five years.

Kairos discovered his passion for writing early on while diving into poetry throughout his high school career.

Eventually, something clicked within him sparking a snowball effect, leading him to where he is now — on the brink of a blooming career as a rap artist.

How would you describe your music?

There are many different sub-genres in hip hop, but I can do nearly all of them and often switch it up. I don't like to pigeon hole myself into one particular style and often pull influence from other genres like R&B, punk, blues, etc. 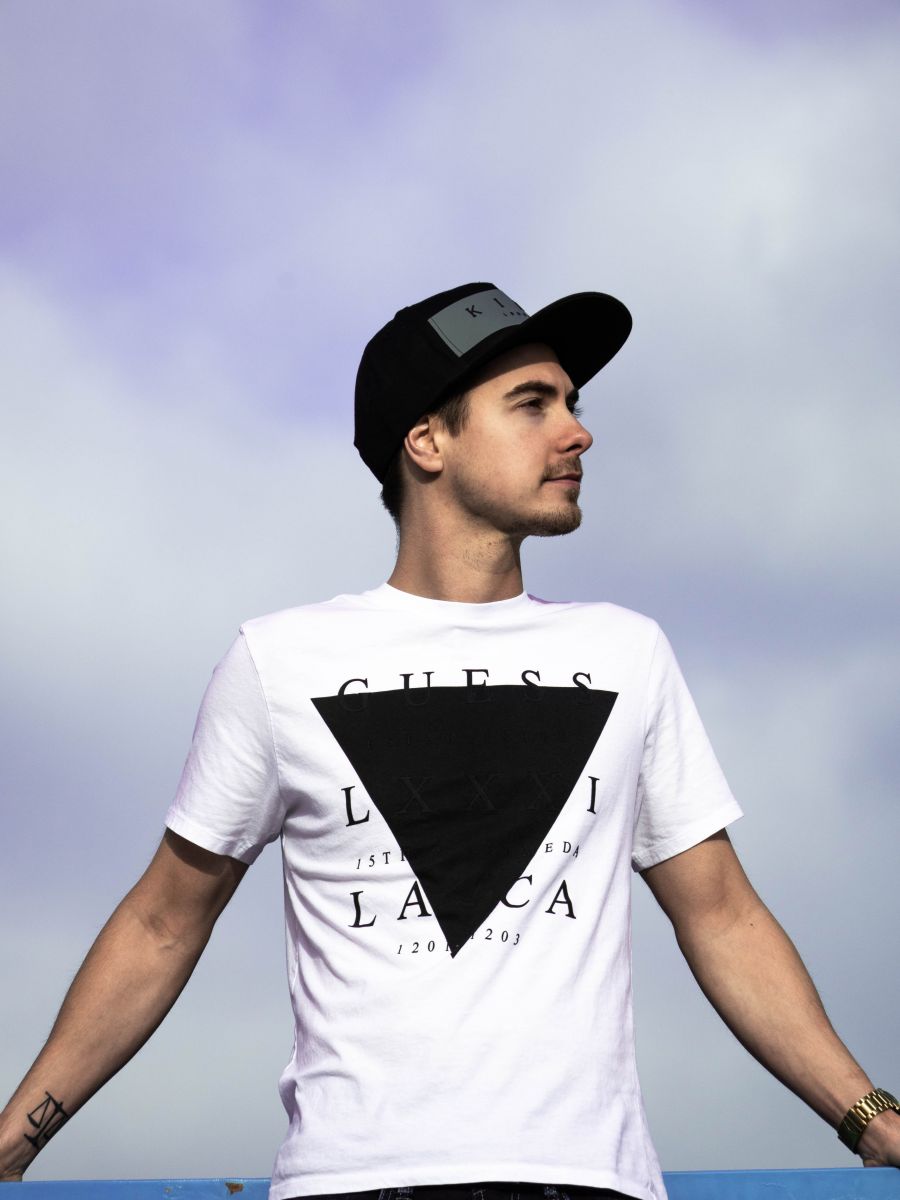 Initially influenced by the hip hop supergroup, Slaughterhouse, Kairos, much like other artists has let his life experiences impact his music and shape his tastes.

More recently he has fallen under the influence of popular rappers like Travis Scott, Drake, 6lack and Blackbear.

Tell us about your favourite performance to date?

When I opened up for Token and Hopsin at the Kelowna Community Theater it was a great experience, and that was my largest crowd.

My favourite show, however, was Iced Out — a show I put together myself at the end of last year.

What achievements are you most proud of in your musical career?

Being able to connect with so many artists and fans is my greatest achievement.

What is your favourite part about being involved in the Okanagan music scene?

Being able to help grow and cultivate a hip hop scene here. 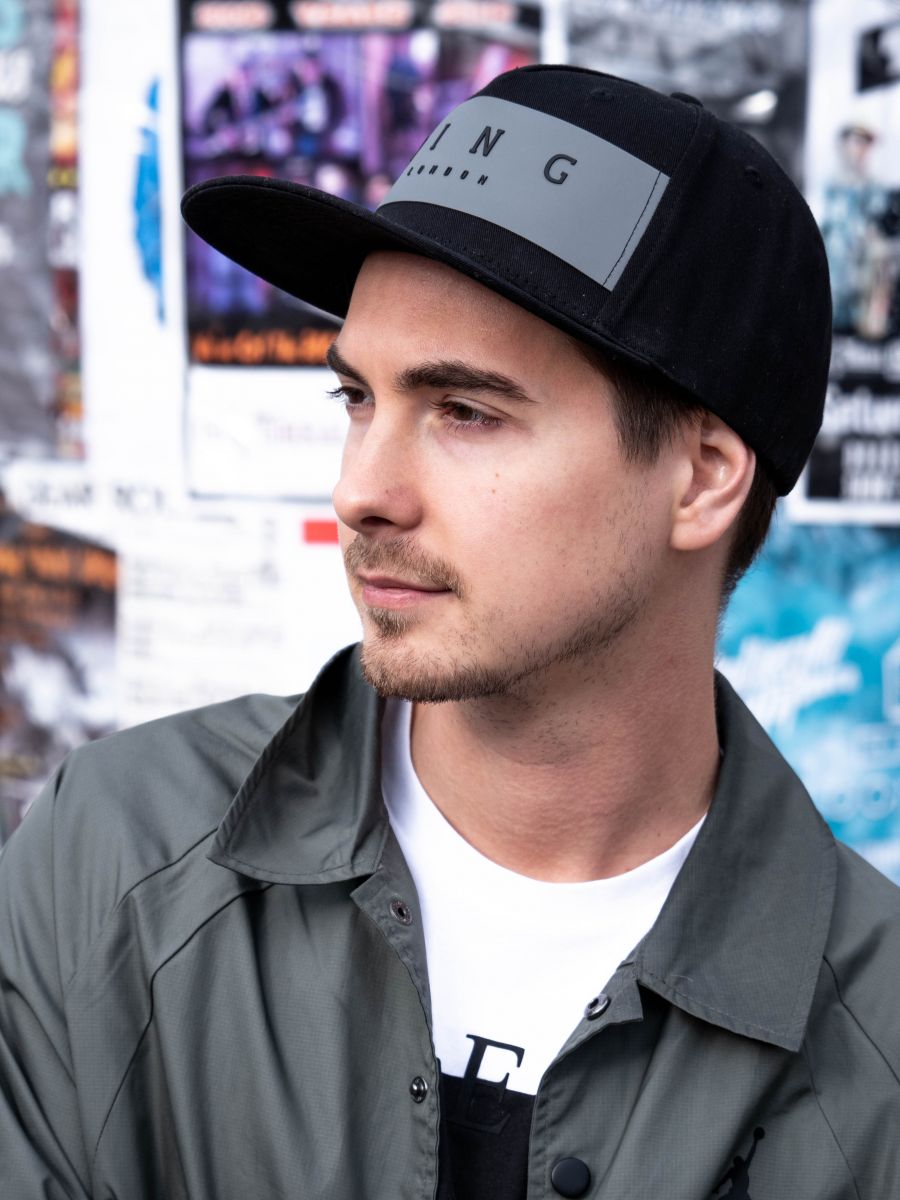 In addition to creating tracks, Kairos is known for his freestyling abilities, having won battles throughout the Okanagan and the province.

Not only does he participate, but he often hosts and promotes battles within Kelowna, encouraging other up and comers to test their skills.

If you know of a local band or musician the community needs to hear, nominate them for a Saturday Spotlight by sending an email to [email protected]