The Kelowna Rockets opened their three-game weekend road trip on Friday night with a 3-2 loss to the Everett Silvertips at the Angel of the Winds Arena in Everett, WA. 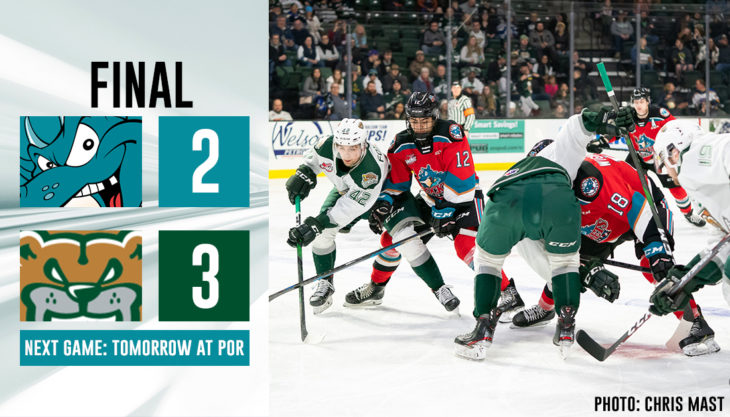 Jake Lee and Jonas Peterek found the back of the net for the Rockets, while Cole Schwebius turned aside 33 of the 36 shots he faced in the losing effort.

Jake Lee (4) got the Rockets on the board first with a power-play marker just past the midway point of the opening period.

Jonas Peterek (10) jumped on a rebound to tie it up during the third period, his second goal in as many games. Goncalves (21) responded for the Silvertips with his second goal of the night.

Kelowna was 1-for-5 with the man advantage, the Silvertips were 1-for-4 on the power play. 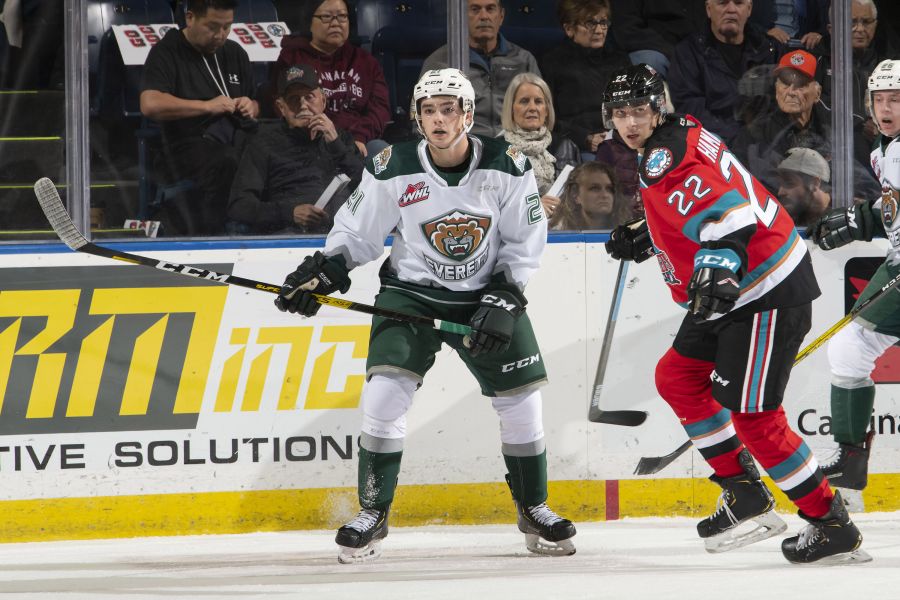 The Rockets will be back in action tomorrow when their road trip shifts to Portland for back to back games. Puck drop is set for 6:00 pm against the Winterhawks tomorrow. You can listen to the game on AM 1150 or watch online with WHL Live.

Send your comments, news tips, letter to the editor, photos and videos to [email protected]BcNow.com.