Travellers from all over the world made their way to Kamloops for the IIHF Women’s World Championships in March, boosting the monthly traveller numbers. 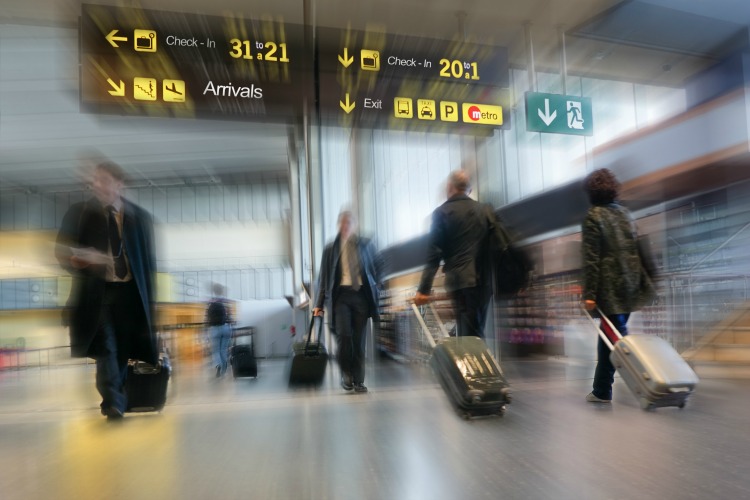 There were 29,827 travellers in March this year – a four per cent increase from the same time last year.

“The World Women’s Hockey Championships brought a flurry of inbound activity in the last week of the month. This helped to boost the monthly traveler numbers up over the previous year,” Kamloops Airport Managing Director Fred Legace said in a press release.

March’s numbers did not meet those of the previous months, however, with January and February both seeing around 31,000 travellers.

Year-to-date numbers are still higher than the previous year with an eight per cent increase. There have been a total or 92,150 travellers so far this year at the Kamloops Airport.