The city’s downtown has been transformed into the fictional town of Angel Grove for the upcoming Power Rangers movie. 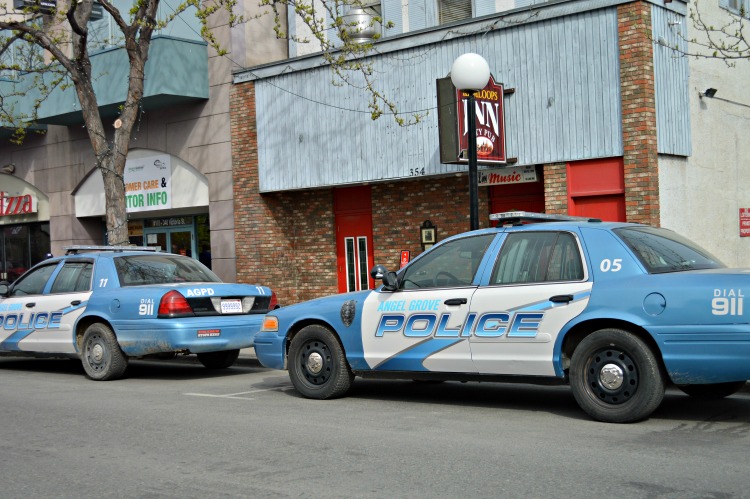 Production crews took over Victoria St. from 6th Ave. to 3rd Ave. on Wednesday morning to film scenes for the upcoming film.

Several downtown roads will be closed as shooting takes place from April 13 to April 19, however, sidewalks and businesses will remain open to pedestrians. 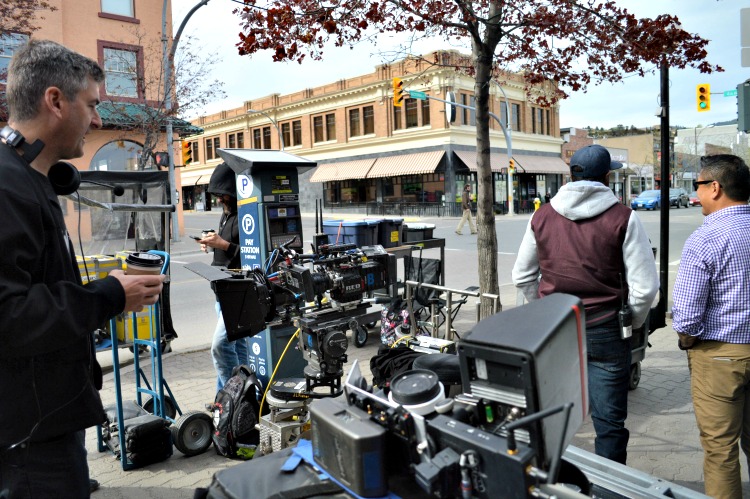 According to Victoria Weller, Thompson-Nicola film commissioner, this is the biggest production to ever take place in downtown Kamloops.

“The immediate impact could be up and down depending on perspective, but we’re going to be a in a Power Rangers movie,” said Weller. “You’re looking at multi-generational fans that that’s the kind of thing you want for film tourism … it’s attract the kids and it gives added value to come to downtown Kamloops.”

Weller said over 400 people auditioned to be an extra in the film with 200 securing a spot.

One of those people is the self-proclaimed biggest Power Rangers fan in Kamloops, Mike Loukopoulos. 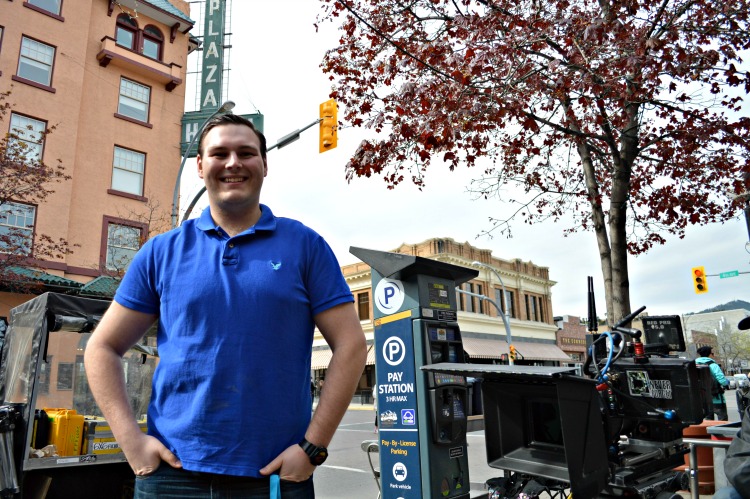 “I’ve watched every episode at least twice. I keep up with all of the fan pages and forums, my friends tell me I don’t shut up about it,” said Loukopoulos. “When kids were watching Hockey Night in Canada, and watching the Canucks, I was watching costumed super heroes.”

Loukopoulos arrived on set at 7:30 a.m. on Wednesday morning, waiting with other extras to be called to action.

“It’s been pretty exciting … we’re waiting to be told where we’re going to be going. They’ve kept it pretty tightly sealed,” he said. 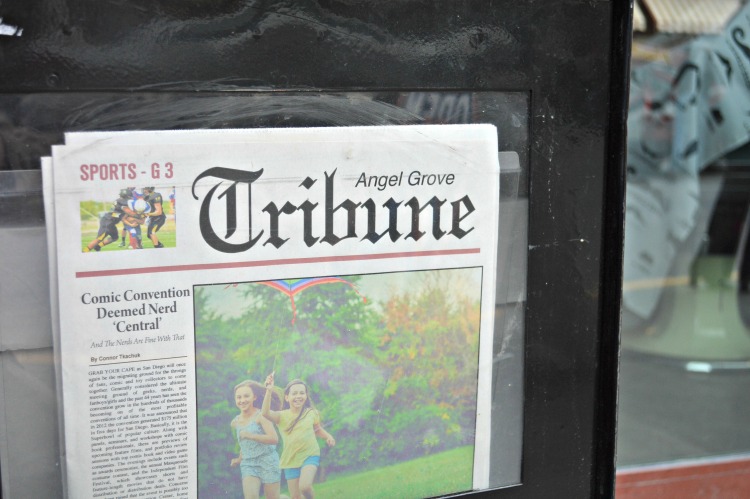 In terms of whether Kamloops makes a good Angel Grove, Loukopoulos said it’s the perfect fit.

“I get a kick out of it. It makes sense. The landscape is pretty similar, it’s sort of that mountainous type range, there are desserts and stuff like that, which that have a lot in the show, it totally makes sense”

Those going downtown to catch a glimpse of superheroes in coloured spandex will be disappointed as filming with the main actors will be done in Vancouver. 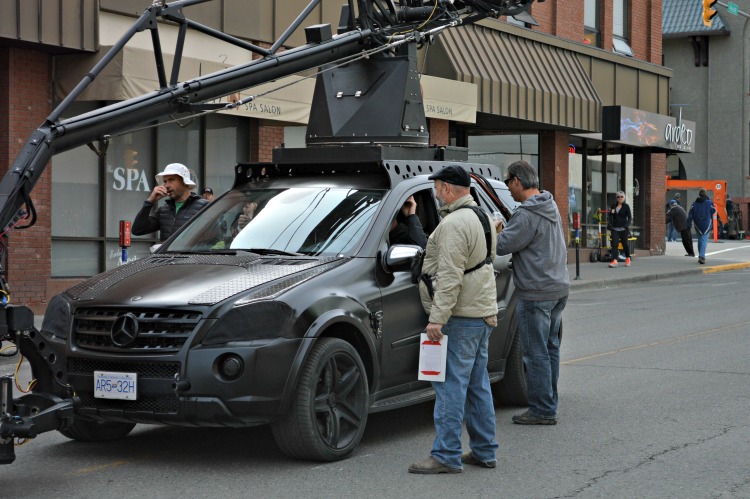 Loukopoulos said he won’t know what type of role he will be playing in the film until the time comes. He also added that his favourite ranger is Jason Lee Scott, the Red Ranger.